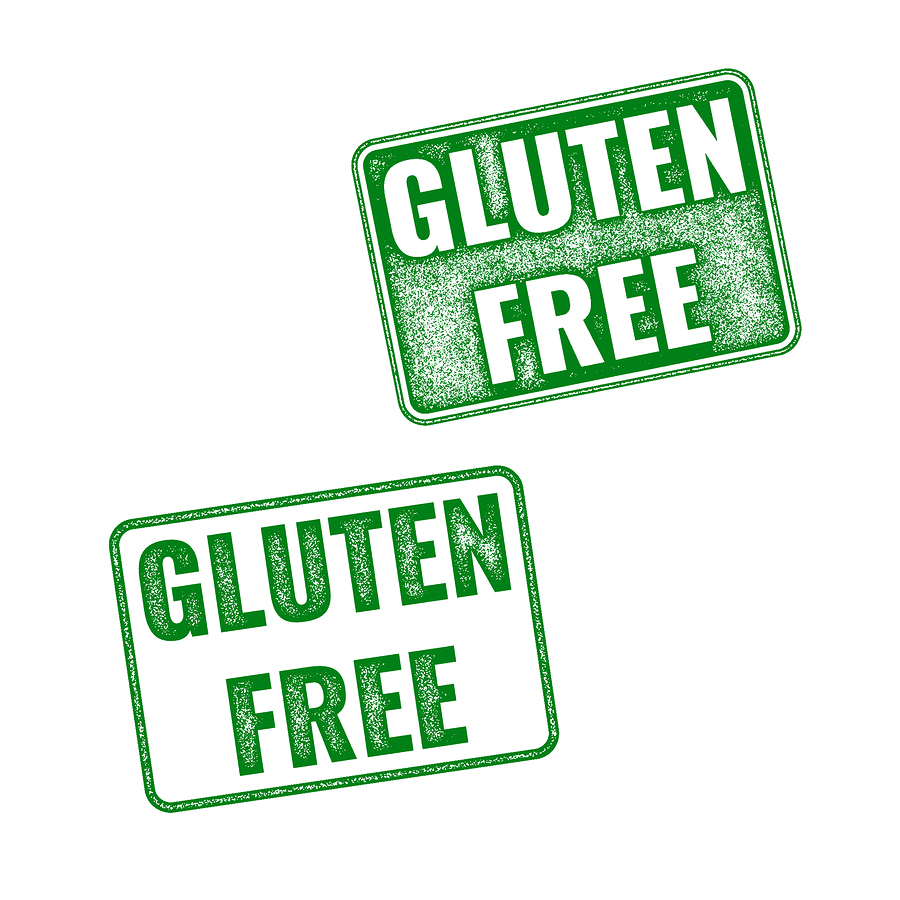 It’s sad to see that the gluten free diet has reached ‘fad’ status because it’s undermining the real dangers of gluten consumption and the true benefits of a gluten-free diet.

In genetically susceptible people, gluten can trigger an autoimmune response in the gut called coeliac disease, which is a serious condition.

Coeliac disease can severely reduce your quality of life, and shorten your life expectancy.

To people with coeliac disease, a gluten free diet is an essential and specific treatment for a complex condition.

Absence of coeliac disease does not mean gluten is safe because some people have a condition called non-coeliac gluten sensitivity (NCGS).

These folk feel tons better when they don’t eat gluten, but their tests do not indicate coeliac disease.

Alternatively, these people are not being tested for the full spectrum of possible immune reactions to the gluten molecule (i.e. standard tests aren’t accurate).

Diseases associated with or caused by gluten

These diseases may be ‘silent’ for many years meaning you may not even know you have them (a little bit like my haemochromatosis).

Here is a list of diseases from the scientific literature that are caused by, or associated with, reactions to dietary gluten:

So in the scientific literature, we have a bunch of hefty diseases associated with coeliac disease.

Gluten is not the only reason for these conditions, but it’s a big one and may be a reason you’re not feeling great.

Most patients who present with neurological manifestations of gluten sensitivity have no gastrointestinal symptoms.

This confuses many doctors, who may assume that the absence of digestive symptoms rules out coeliac disease.

But how might you feel on a day-to-day basis if your immune system is reacting to gluten?

Any and every digestive:

Gluten sensitivity / coeliac disease may also result in every day symptoms such as:

There are many mechanisms by which these symptoms can manifest and the precise reasons will differ from person to person.

Symptoms are usually related to poor nutrient absorption along with a leaky gut, which allows lots of unwanted particles into the blood stream.

The immune system mounts a response to these particles, which may include undigested food molecules, toxins from bacteria and fungi, and environmental chemicals.

It’s the immune response that causes symptoms – a beautifully designed system to alert you that something is wrong.

Some of the diseases and symptoms may develop through non-coeliac gluten sensitivity, meaning you won’t get a positive coeliac test.

Don’t let a negative coeliac test lure you into a false sense of security when it comes to gluten.

And don’t be fooled into thinking gluten-free diets are a fad.

Nothing could be further from the truth: they are bona-fide treatment options for dozens of unpleasant symptoms and dangerous health conditions.

If you’re in pain, or feeling tired, grumpy and generally fed up with your level of health, I’m sure we can assist.

Gluten isn’t the only reason why you might be feeling under the weather and we can help you deeply investigate the reasons for your discomfort.

It all begins with a case review and consultation, or a quick 10-15min getting acquainted chat.

You can learn more about them, or arrange one here.

View all posts by Dave Hompes →
Can vitamin D deficiency cause back pain?
Heavy metal testing

This website uses cookies to improve your experience while you navigate through the website. Out of these, the cookies that are categorized as necessary are stored on your browser as they are essential for the working of basic functionalities of the website. We also use third-party cookies that help us analyze and understand how you use this website. These cookies will be stored in your browser only with your consent. You also have the option to opt-out of these cookies. But opting out of some of these cookies may affect your browsing experience.
Necessary Always Enabled
Necessary cookies are absolutely essential for the website to function properly. This category only includes cookies that ensures basic functionalities and security features of the website. These cookies do not store any personal information.
Non-necessary
Any cookies that may not be particularly necessary for the website to function and is used specifically to collect user personal data via analytics, ads, other embedded contents are termed as non-necessary cookies. It is mandatory to procure user consent prior to running these cookies on your website.
SAVE & ACCEPT